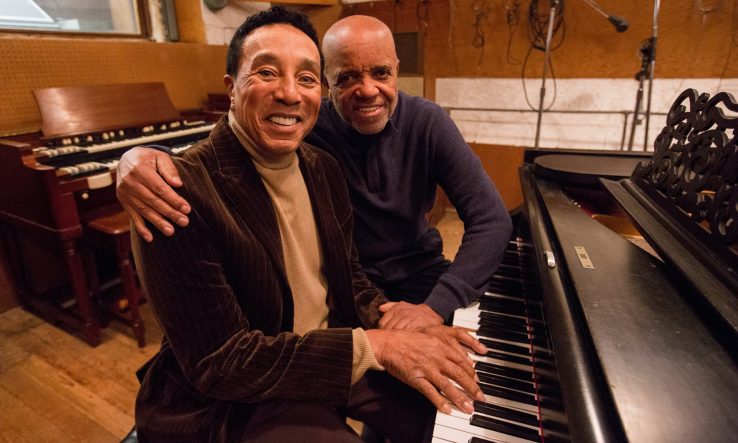 The creation of Tamla Motown Records by the visionary music guru Berry Gordy is one of the most epic success stories of the twentieth century. It has been told many times and in many splendid ways: on film, stage (on Broadway, and for the past three years in London’s West End), and on TV…

This new doc purports to chronicle the ‘astronomical success and enduring cultural impact’ of the label, and was made to celebrate the brand’s 60th anniversary in 2019. It claims to have the full blessing of Gordy, and as far as documentary and objectivity go, this could mean it’s a vanity project. But, Hitsville is ram-jammed with the upbeat, inspirational, transformational music that defined a generation, so that will soon be forgiven and forgotten.

Besides, the whole Motown Family is featured, with interviews and performances from the likes of Martha Reeves, Mary Wilson, The Jackson Five, Stevie Wonder, as well as Gordy and his sideman Smokey Robinson, plus admirers and commentators like Jamie Foxx and Dr. Dre.

R&VFF dreams of screening Hitsville alongside the fantastic Standing in the Shadows of Motown (Dir. Paul Justman, 2002), which told the story of The Funk Brothers, the Motown band behind the chart-topping sounds at the label’s music factory in Detroit, before Gordy Pied-Pipered the brand to LA – leaving the band behind.

We use cookies on our website to give you the most relevant experience by remembering your preferences and repeat visits. By clicking “Accept All”, you consent to the use of ALL the cookies. However, you may visit "Cookie Settings" to provide a controlled consent.
Cookie SettingsAccept All
Manage consent

This website uses cookies to improve your experience while you navigate through the website. Out of these cookies, the cookies that are categorized as necessary are stored on your browser as they are essential for the working of basic functionalities of the website. We also use third-party cookies that help us analyze and understand how you use this website. These cookies will be stored in your browser only with your consent. You also have the option to opt-out of these cookies. But opting out of some of these cookies may have an effect on your browsing experience.
Necessary Always Enabled
Necessary cookies are absolutely essential for the website to function properly. This category only includes cookies that ensures basic functionalities and security features of the website. These cookies do not store any personal information.
Non-necessary
Any cookies that may not be particularly necessary for the website to function and is used specifically to collect user personal data via analytics, ads, other embedded contents are termed as non-necessary cookies. It is mandatory to procure user consent prior to running these cookies on your website.
SAVE & ACCEPT