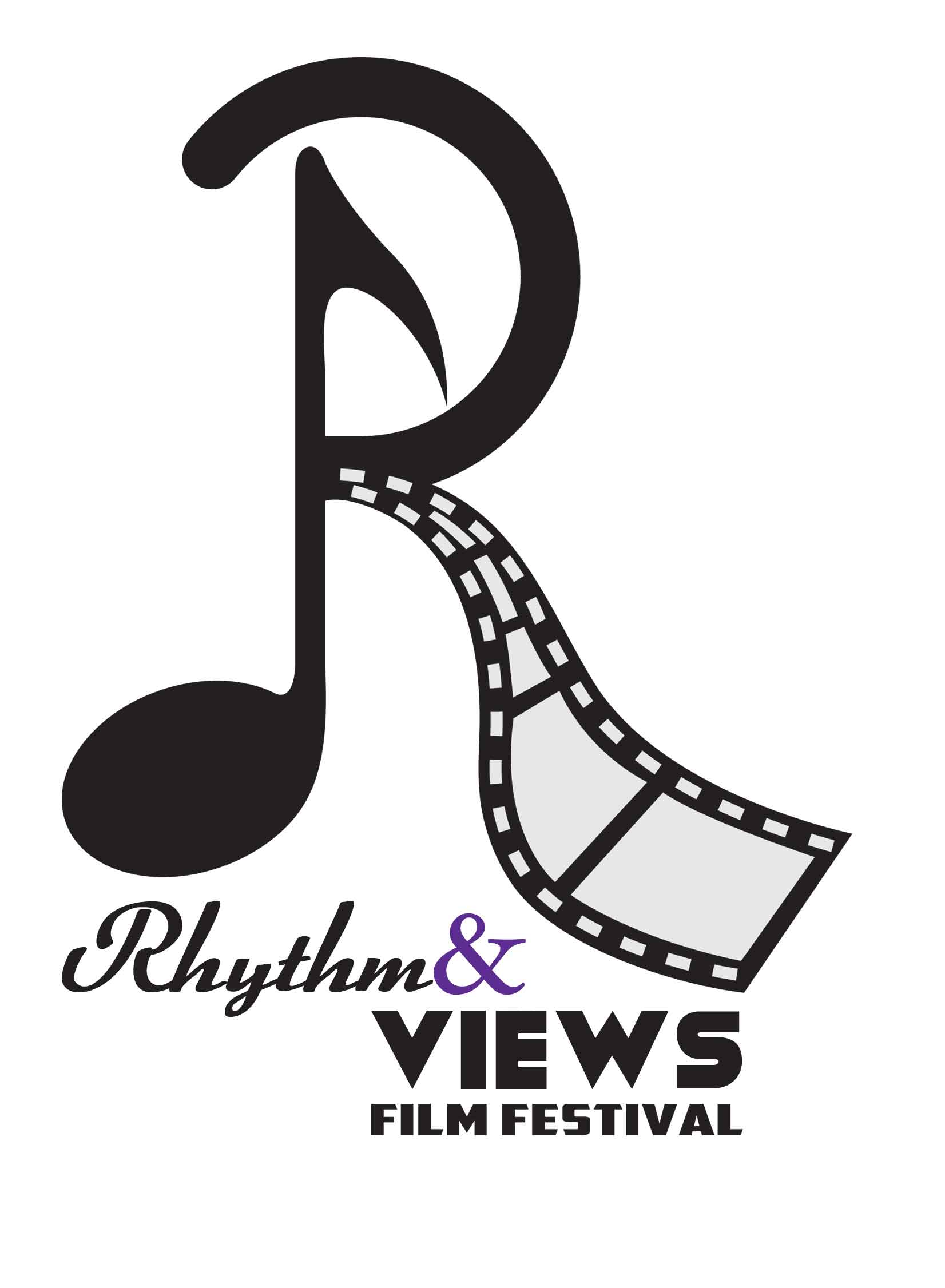 This documentary about Shane McGowan, singer/songwriter/frontman of The Progues, is described as ‘raw and unflinching’, and is slated to ‘shed new light’ on the edgy punk-folk rocker. McGowan and his band enjoyed global fame in the 1980s, and Temple’s film combines archive and new material: interviews, footage of family life, concerts, as well the customary talking heads. The director’s other films include The Great Rock and Roll Swindle (1982), The Secret Policeman’s Other Ball, and Absolute Beginners, so much is expected.

We use cookies on our website to give you the most relevant experience by remembering your preferences and repeat visits. By clicking “Accept All”, you consent to the use of ALL the cookies. However, you may visit "Cookie Settings" to provide a controlled consent.
Cookie SettingsAccept All
Manage consent

This website uses cookies to improve your experience while you navigate through the website. Out of these cookies, the cookies that are categorized as necessary are stored on your browser as they are essential for the working of basic functionalities of the website. We also use third-party cookies that help us analyze and understand how you use this website. These cookies will be stored in your browser only with your consent. You also have the option to opt-out of these cookies. But opting out of some of these cookies may have an effect on your browsing experience.
Necessary Always Enabled
Necessary cookies are absolutely essential for the website to function properly. This category only includes cookies that ensures basic functionalities and security features of the website. These cookies do not store any personal information.
Non-necessary
Any cookies that may not be particularly necessary for the website to function and is used specifically to collect user personal data via analytics, ads, other embedded contents are termed as non-necessary cookies. It is mandatory to procure user consent prior to running these cookies on your website.
SAVE & ACCEPT